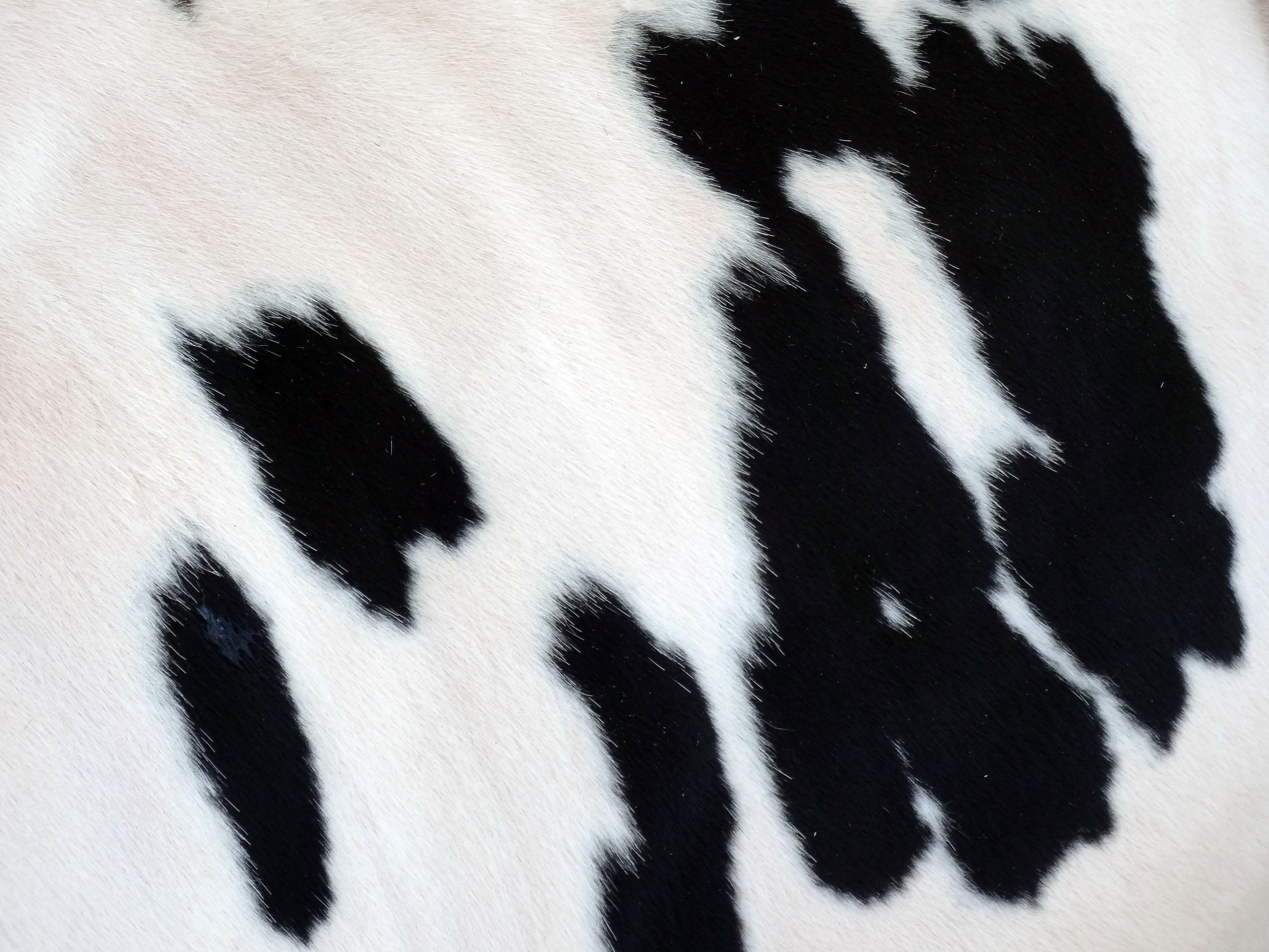 Methionine is considered the most limiting essential amino acid for ruminants (Schwab & Broderick, 2017). This element has a pivotal role in their productive performance and nitrogen efficiency. It is a long time since this nutrient is used, especially in high-yielding dairy cows as a rumen-protected ingredient (RPM) of the diet. This form ensures that the amino acid reaches the intestine of the cow, maximizing its absorption and effectiveness, otherwise, it is quite completely used and degraded by the commensal microflora in the rumen (Schwab & Bozak, 1992; Titi & Azzam, 2013; Schwab & Broderick, 2017). Many studies were conducted in the past years to assess the effect of RPM on the live performance of multiparous dairy cows. It was demonstrated that this nutrient, and especially the improvement of the dietary amino acid balance, allows not only the reduction of crude protein content in the ratio but also increases milk production and nitrogen metabolism. In particular, RPM can improve energy-corrected milk production and milk protein content while increasing milk nitrogen efficiency in high-producing dairy cows (King, et al., 2021).

Production and nitrogen metabolism are obviously important, but these are not the only problem related to dairy cows’ rearing. Over the last few years, animals’ fertility continues to drop significantly (Berry & Friggens, 2016). This aspect is inversely related to the selective pressure to increase milk production so that the highest-yielding cows are also the most difficult to breed (Albarrán-Portillo & Pollott, 2013). It goes without saying that this situation has a very negative impact on the farm economy. One of the options to increase animals’ reproductive performance is the ovulation synchronization procedure. In particular, the Presynch-Ovsynch protocol demonstrated very promising results (Navanukraw, et al., 2004; Ferguson & Skidmore, 2013). RPM can be useful even in the case of reproductive performance. A study demonstrated that RPM increases embryo size and fertility in multiparous dairy cows (Toledo, et al., 2017). Anyway, there are just a few studies that investigate the effect of this nutrient on primiparous dairy cows both on reproductive and productive performance (Abedal-Majed, et al., 2021). This class of animals is the most interested in poor heat detection, a too-long wait after calving to begin breeding, and low conception rates, which are the most relevant causes of too-long calving intervals.

The study conducted by Abedal-Majed and his research group aimed to investigate the effect of RPM (Timet®, Vetagro S.p.A., Italy, containing 55% of DL-methionine) on the reproductive and productive performance of primiparous dairy cows using Presinch-Ovsinch protocol. At the same time, the study determined the influence of this supplementation on crude protein concentration in the diet and its reduction to 14%.

Table 1: Treatments tested in this study.

RPM was added to the basal diet and the animals were fed ad libitum with a TMR of fresh alfalfa, corn silage, and a concentrate mixture (the composition is reported in Table 2).

Milk yield and quality, fat-corrected milk (4% FCM), and energy-corrected milk (ECM) were evaluated. At the same time, blood samples were used to determine the progesterone (P4) concentration as an indicator of the onset of corpus luteum function.

This study was critical because multiparous and primiparous cows have different methionine needs and productive levels. Using the knowledge about multiparous animals to feed the primiparous ones could be a wrong strategy that may cause economic losses and lower the general health status of the animals.

In primiparous cows, the supplementation with Timet® had a positive impact on reproductive performance, both with 14% and 16% CP in the diet (Figure 1). The calving to conception interval, calving interval, and the number of services per conception decreased for the treated groups compared to the controls.

Methionine is essential to produce steroid hormones such as P4, and this hormone is fundamental for pregnancy maintenance (Kuźnicka, et al., 2016). In this study, the concentration of P4 had a steady increase for the RPM-treated cows compared to the control groups, with the best performance for the 16CP-15TMT group. The P4 concentration results indicated a functional corpus luteus of the treated animals that led to better fertility.

Table 3: Milk composition of the different groups of animals involved in this study.
Milk casein concentration was calculated as a percentage of milk composition. Different superscript letters in the same raw mean statistically significant differences among the results.

Figure 2: Productive performance of the groups of animals involved in the study. The energy corrected milk was calculated as ECM = (0.3246 × milk yield) + (7.04× protein yield), while fat corrected milk was calculated as 4% FCM=(0.4× milk yield)+(15× fat yield). 14CP and 16CP indicate respectively the diet with 14% and 16% of crude protein concentration. CON indicates that animals did not received RPM supplementation. 15TMT and 25TMT indicate respectively the addition of 15 and 25 g/head/day of Timet®, containing 55% of RPM.

Lastly, there was an increase in the dry matter intake (DMI) for the group fed the highest dose of crude protein and RPM, due to the higher productive performance of this group of animals. Interestingly, the inclusion of RPM in the diet caused an improvement in feed efficiency, both at 15 and 25 g/day.

Figure 3: Dry matter intake and feed efficiency of the groups of animals involved in the study. Feed efficiency was computed for each cow by dividing ECM by DMI. 14CP and 16CP indicate respectively the diet with 14% and 16% of crude protein concentration. CON indicates that animals did not received RPM supplementation. 15TMT and 25TMT indicate respectively the addition of 15 and 25 g/head/day of Timet®, containing 55% of RPM.

There are only a few studies that investigate the effect of RPM in primiparous dairy cows. The one reported above was the first one evaluating the effect of this kind of nutritional supplementation with different concentrations of dietary crude protein and using animals synchronized through the Presynch-Ovsynch protocol. The obtained results indicated that the supplementation with Timet® into a diet with an adequate protein level has a positive impact on primiparous dairy cows’ productive and reproductive performance.