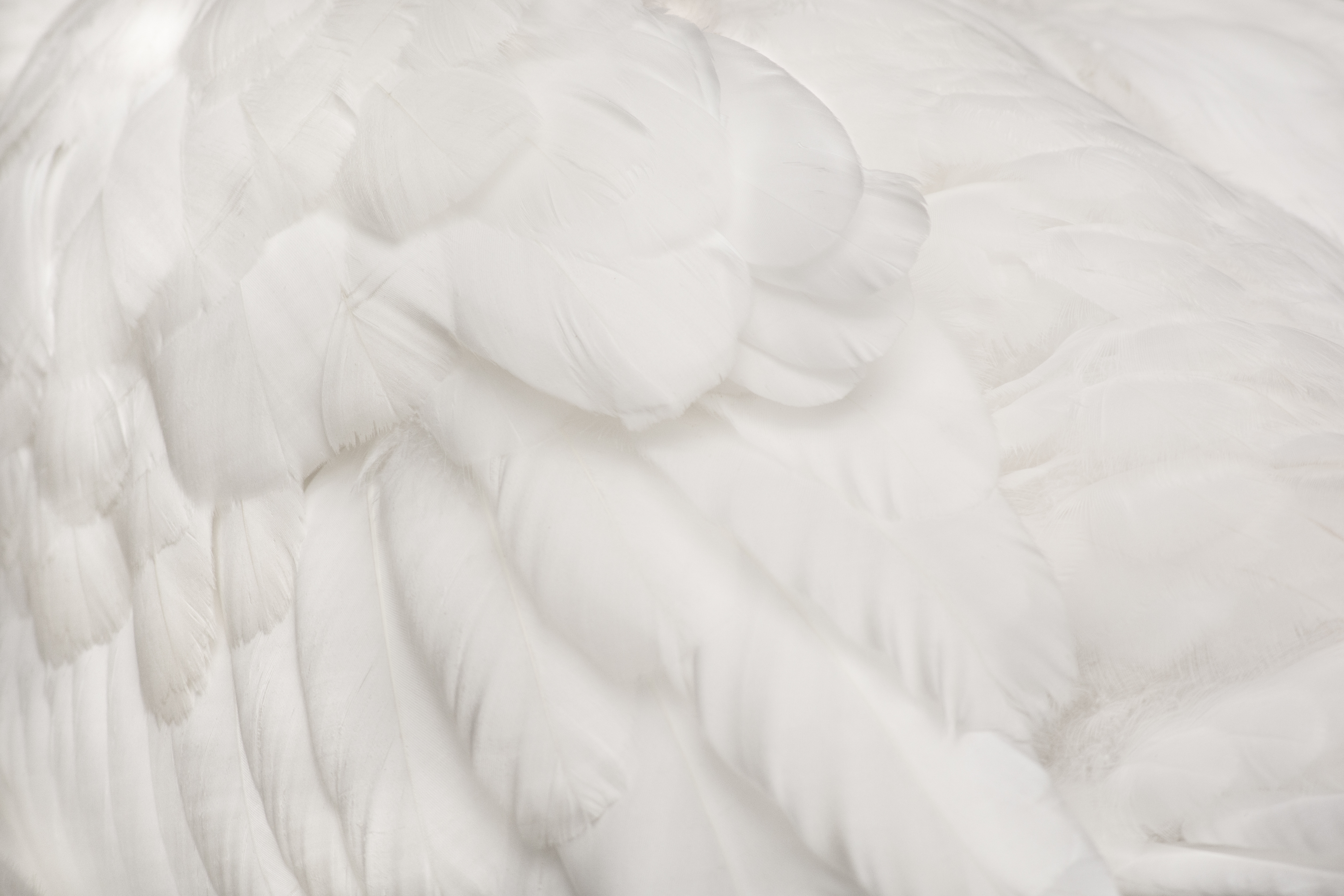 During the first week after hatch, young chicks are vulnerable to pathogens as the immune system is not fully developed. The objectives of this study were to determine if supplementing the starter diet with a microencapsulated feed additive containing citric and sorbic acids, thymol, and vanillin affects in vitro functional activity of peripheral blood leukocytes (PBLs).

Day-old chicks (n = 800) were assigned to either a control diet (0 g/metric ton [MT]) or a diet supplemented with 500 g/MT of the microencapsulated additive. At 4D of age, peripheral blood was collected (100 birds per treatment), and heterophils and monocytes isolated (n = 4). Heterophils were assayed for the ability to undergo degranulation and production of an oxidative burst response while nitric oxide production was measured in monocytes. Select cytokine and chemokine mRNA expression levels were also determined. Statistical analysis was performed using Student t-test comparing the supplemented diet to the control (P ≤ 0.05). Heterophils isolated from chicks fed the microencapsulated citric and sorbic acids, thymol, and vanillin had higher (P ≤ 0.05) levels of degranulation and oxidative burst responses than those isolated from chicks on the control diet. Heterophils from the supplemented chicks also had greater (P ≤ 0.05) expression of IL10, IL1β, and CXCL8 mRNA than those from control-fed chicks. Similarly, nitric oxide production was significantly (P ≤ 0.05) higher in monocytes isolated from birds fed the supplement. The cytokine and chemokine profile in monocytes from the supplement-fed chicks showed a significant (P ≤ 0.05) drop in IL10 mRNA expression while IL1β, IL4, and CXCL8 were unchanged.

In conclusion, 4 days of supplementation with a microencapsulated blend made up of citric and sorbic acids, thymol, and vanillin enhanced the in vitro PBL functions of degranulation, oxidative burst, and nitric oxide production compared with the control diet. Collectively, the data suggest feeding broiler chicks a diet supplemented with a microencapsulated blend of citric and sorbic acids, thymol, and vanillin may prime key immune cells making them more functionally efficient and acts as an immune-modulator to boost the inefficient and undeveloped immune system of young chicks.