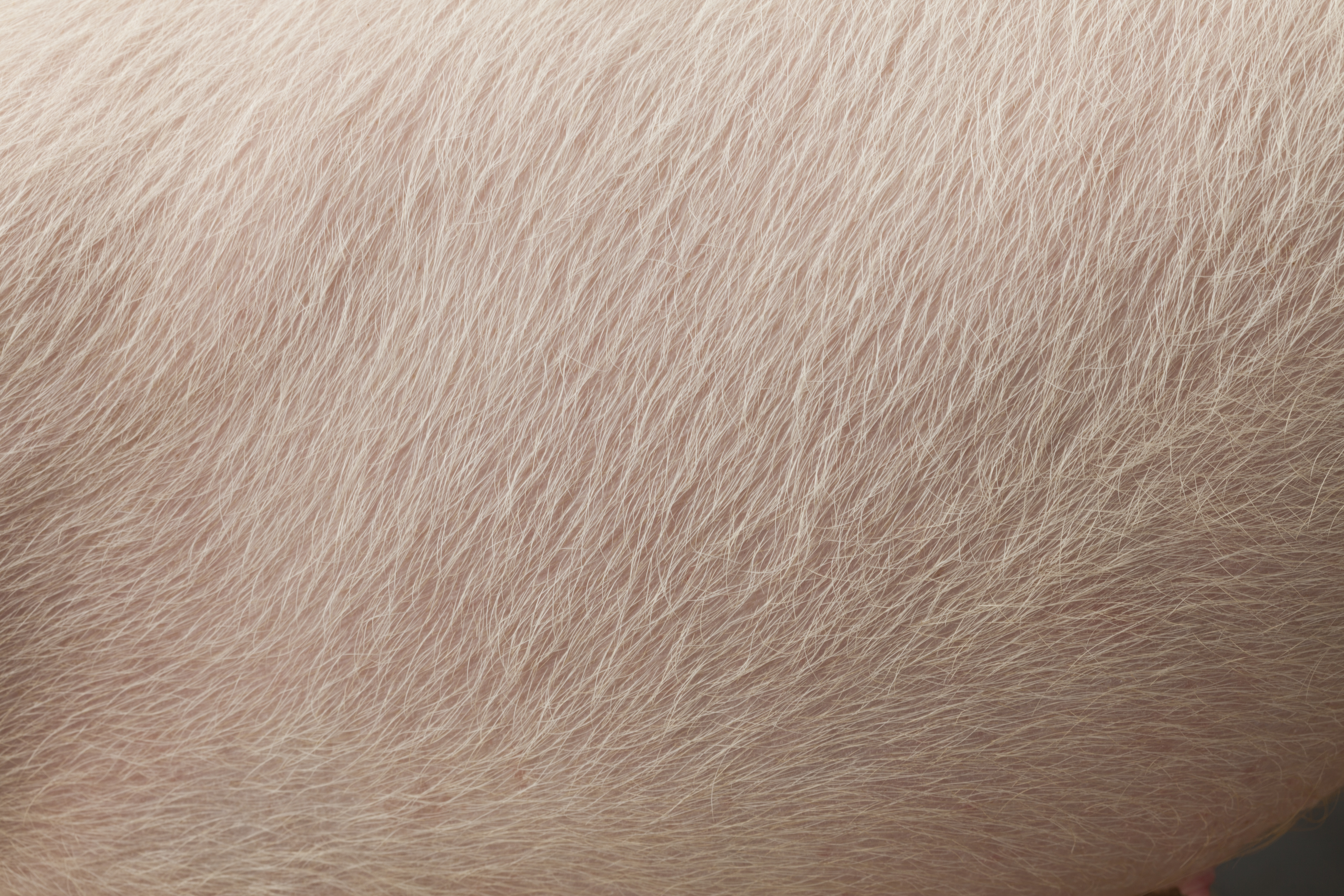 Butyric acid is widely used in pig production as feed additive to improve growth performance at weaning, based on its intestinal health-promoting action. The aim of this study was to evaluate the intestinal architecture and expression of inflammatory cytokines and tight junctions (TJ) markers in weaning piglets fed with tributyrin, either free or microencapsulated, as dietary source of butyric acid.

One hundred and eight weaned piglets were divided into pens (4 piglets/pen, n = 9) and received either a basal diet (control) or the basal diet supplemented with tributyrin at 1750 mg/kg (f-TB) or its encapsulated form (m-TB) at 3800 mg/kg (providing 1750 mg/kg of tributyrin equally to
f-TB). Growth performance was recorded until d21 when 7 pigs/group were euthanized to collect intestinal samples (duodenum, jejunum, ileum, colon) for histomorphology, cytokines, and TJ markers gene expression analysis. Data were analyzed with 1-way ANOVA. Growth performance was not affected.

Compared with control pigs, m-TB pigs tended to induce deeper crypts in the duodenum (P = 0.09); goblet cell number tended to be reduced by f-TB treatment in duodenum villi (P = 0.09), by both f-TB and m-TB treatments in ileum villi (P = 0.06), and by m-TB treatment in colon crypts (P = 0.08). Compared with control animals, f-TB pigs showed higher tumor necrosis factor α (TNF-α) expression in the duodenum (trend with P = 0.06), and higher interferon γ (IFN-γ) in the jejunum (P = 0.04), whereas in the colon m-TB pigs tended to down-regulate IFN-γ (P = 0.06). Claudin-1 mRNA in the jejunum was reduced in m-TB group compared to the control group (P = 0.05). Occludin mRNA in the ileum was reduced in both groups treated with tributyrin compared to the control group (P < 0.01). In the colon, occludin mRNA was downregulated both in f-TB and m-TB pigs compared to control pigs (P < 0.05).

Overall, the supplementation of tributyrin in the diet reduced the mucous-secreting goblet cells in a tract-specific way and modulated the expression of inflammatory cytokines and TJ components along the intestinal tract of weaning piglets, without any negative effect on growth performance.

Development of an in vitro model to study intestinal integrity during an E. coli K88 challenge
21 Haziran 2022

From acidifiers to intestinal health enhancers: how organic acids can improve growth efficiency of pigs
7 Aralık 2021